Symptoms that mask emotional stress!
The nature of the physical presentation of the symptoms hides the distress at its root, so naturally those affected will automatically seek a medical condition to explain their suffering. People turn to medical doctors, not trained professionals who specialize in this area to provide a diagnosis.
These symptoms/ issues are caused or aggravated by a mental factor such as internal conflict or stress.
Physical symptoms including pain, seizures, even paralysis are triggered by emotional states.
Many illnesses are unexplained, doctors simply can’t identify by medical tests, CAT scans, MIR scans are inconclusive, therefore the ‘symptoms’ are only treated with dubious medication.
Up to a third of people seen by the medical profession have neurological symptoms that cannot be explained, hence an emotional cause is often suspected, however not explored in depth.
People then form a belief of their condition ‘putting a plaster over the wound’ not getting to the real root emotional cause.
We can’t heal or fix what we don’t understand.
The body responds to emotional upset in many ways which result in different illnesses and mental disorders.
The illness/issue/disorder is there for a reason, why? Because the mind will do anything it thinks you’re wanting it to do.
Only when the subconscious neuro pattern is revealed can the symptom disappear.
Diana 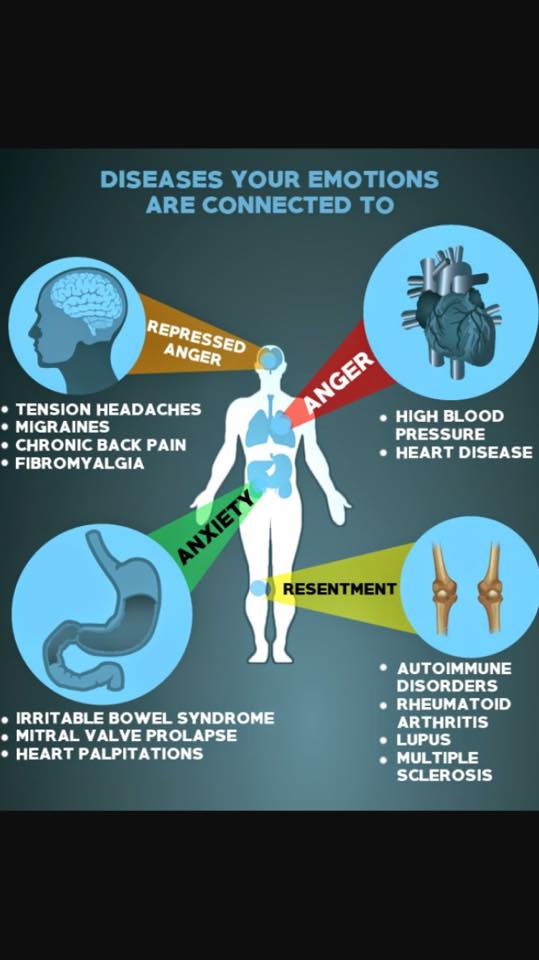 Ask a question or book an appointment below.

This website uses cookies to improve your experience while you navigate through the website. Out of these, the cookies that are categorized as necessary are stored on your browser as they are essential for the working of basic functionalities of the website. We also use third-party cookies that help us analyze and understand how you use this website. These cookies will be stored in your browser only with your consent. You also have the option to opt-out of these cookies. But opting out of some of these cookies may affect your browsing experience.
Necessary Always Enabled
Necessary cookies are absolutely essential for the website to function properly. This category only includes cookies that ensures basic functionalities and security features of the website. These cookies do not store any personal information.
Non-necessary
Any cookies that may not be particularly necessary for the website to function and is used specifically to collect user personal data via analytics, ads, other embedded contents are termed as non-necessary cookies. It is mandatory to procure user consent prior to running these cookies on your website.
SAVE & ACCEPT